Republicans characterized the bill, which would increase penalties for some voting irregularities, as a way to protect against voter fraud. Democrats said it would disenfranchise voters. It passed in an 81-64 party-line vote at 3 a.m.

The bill was a top priority of Republican Gov. Greg Abbott in the biennial session. It received pushback from civil-rights groups and corporations. The White House criticized a Florida election law after Republican Gov. Ron DeSantis signed it Thursday and several groups filed at least two lawsuits in federal court, arguing the law would impede voter access to the ballot box. 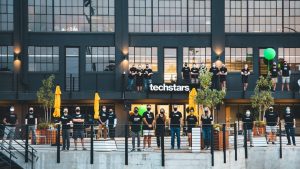 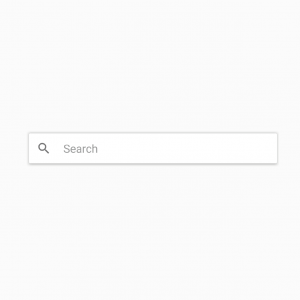 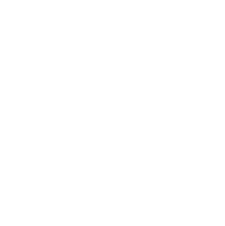